Delivering the Future of Dentistry

A Hebrew University DMD (2009) and a Technion MBA (2012) graduate, Dr. Vladi Dvoyris is a digital leader in dentistry, not only as a technology user but as a creator of new digital tools and platforms and an evangelist of new dental technologies.

While at dental school, Dr. Dvoyris was honored with the Adolf and Rumana Arav Award for outstanding research in the field of oral medicine (read the full text of the resulting article here.) He is a dedicated researcher who has published in international dental journals about topics relating to oral implantology, dental management and education.

After graduation, Dr. Dvoyris joined the Tel Aviv Chapter of AO, where he served as Secretary (2010-2013), and President (2014-2016). During his time as President, the Tel-Aviv chapter was revived with numerous young dentists joining in. In 2017, he was appointed Regent of the Israeli AO chapters, offering a principal stance and independent views of the present and future of dentistry in Israel.

Dr. Dvoyris completed a full tour of duty as Dental Officer in the Israel Defense Forces. In the IDF, Dr. Dvoyris was focusing, aside of his clinical work, on research in the fields of medical education, e-learning, and healthcare management in combat and disaster areas. The above work yielded several research articles and two book chapters in medical textbooks.

Dr. Dvoyris is a KOL and advisor for several dental companies, including Dentsply Sirona and GSK, among others, and has presented in Israel, Russia, the US, Europe and Asia.

Today, Dr. Vladi Dvoyris is the Chief Information and Clinical Education Officer in Abracadabra, disrupting the field of  implant-supported restorations. He advises several other dental companies, in addition to practicing as a dentist in private practice and in military reserves.

He is a leader in digital transformation of dental management and marketing in Israel. His involvement with the startup ecosystem led him to spend two years at the Tel Aviv University Coller Institute of Venture, where he was engaged in venture policy research.

In 2021, Dr. Dvoyris was inducted as a Fellow of the International College of Dentists. In addition, Dr. Dvoyris is a board member and treasurer of the Israel Association of Oral Implantology, and member of several international and Israeli dental societies. He serves as a reviewer for the Journal of Dental Education (Wiley).

Apart from his main lines of work, he is an inexhaustible public speaker on innovation culture, dental medicine, dental and medical technology; and serves as a speaker for the Israeli Prime Minister’s Office Bureau of Liaison. 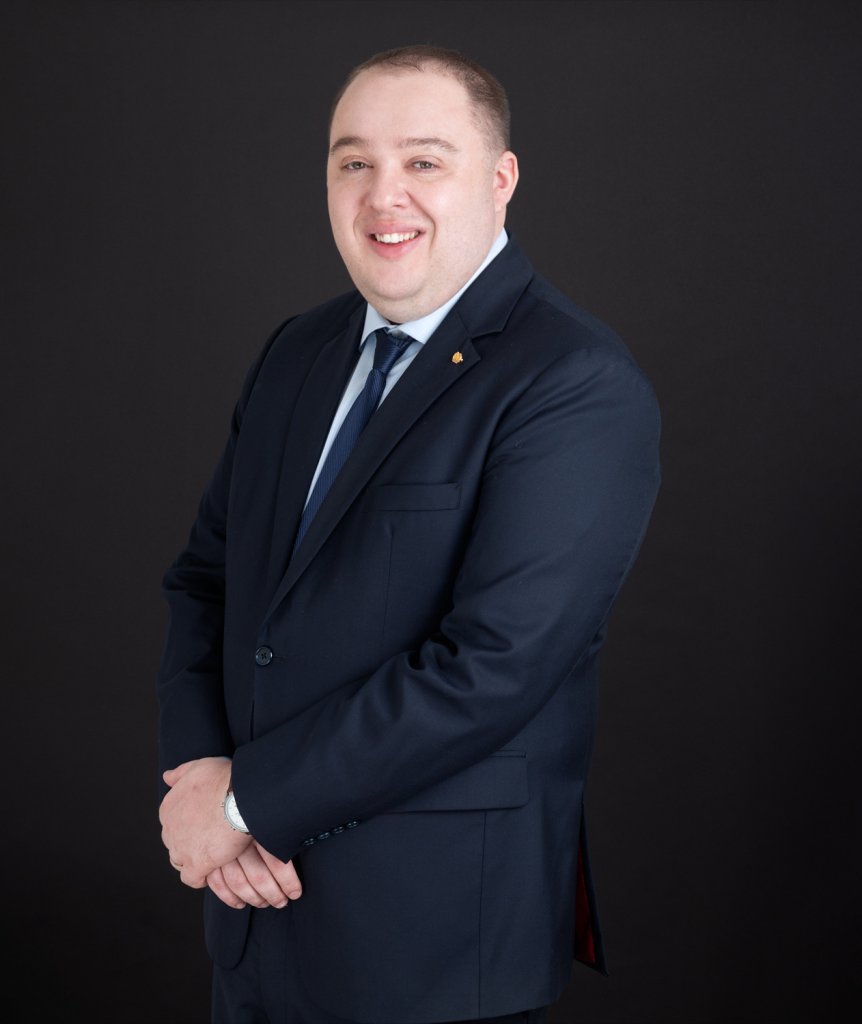 Digital Transformation
of Medicine and Dentistry

Outstanding service. Very thorough and competent. Made a significant contribution to the development of my business.
Dr. Evgeny WeinbergSpecialist in Periodontology
Vladi solved a problem I had that many professionals couldn't solve before. He did it efficiently, with great care and decency. I would happily come back again.
Dr. Shlomi Ben-AriEsthetic Medicine
Dr. Dvoyris is highly professional, a specialist in his field with a great ability to present materials in an interesting and charismatic manner.
Masha NovikovIsrael Prime Minister's Office - Nativ
Dr. Dvoyris provided advisory services and marketing support, and served as KOL and speaker for Dentsply Sirona in Israel and abroad for four years. We are very pleased, and I am glad to recommend him.
Ilana AlleshTerritory Manager (Israel), Dentsply-Sirona
A superpower. Professional and thorough, with great marketing, business and technological understanding.
Ido YavnaiSenior Digital Transformation Advisor, i8 Ventures
Vladi combines intelligence, professionalism, an entrepreneurial spirit, and that rarely found ability to take on a new problem, learn any necessary skills, and lead it to a high quality solution in record time.
Nathan ZeldesBehavior Expert, Tech Startup Advisor
Vladi is the right combination of doer and thinker.
Prof. Yesha SivanFounder & CEO, i8 Ventures 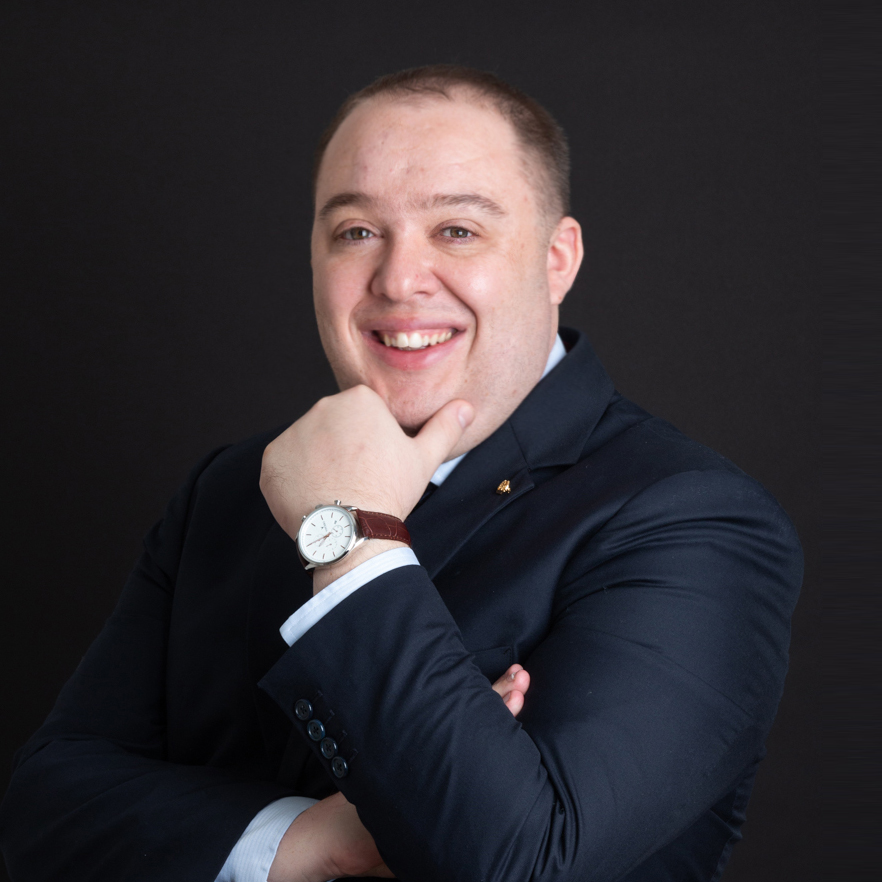